I believe that this nation should commit itself to achieving the goal, before this decade is out, of landing a man on the Moon and returning him safely to the Earth. No single space project in this period will be more impressive to mankind, or more important for the long-range exploration of space; and none will be so difficult or expensive to accomplish.... But in a very real sense, it will not be one man going to the moon -- if we make this judgment affirmatively, it will be an entire nation. For all of us must work to put him there.

We set sail on this new sea because there is new knowledge to be gained, and new rights to be won, and they must be won and used for the progress of all people. For space science, like nuclear science and all technology, has no conscience of its own. Whether it will become a force for good or ill depends on man....

Houston, Tranquility Base here, the Eagle has landed.

That's one small step for man; one giant leap for mankind. 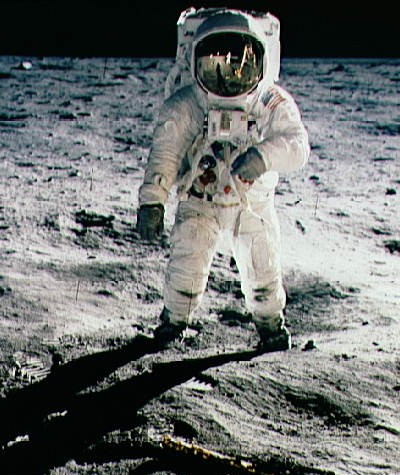 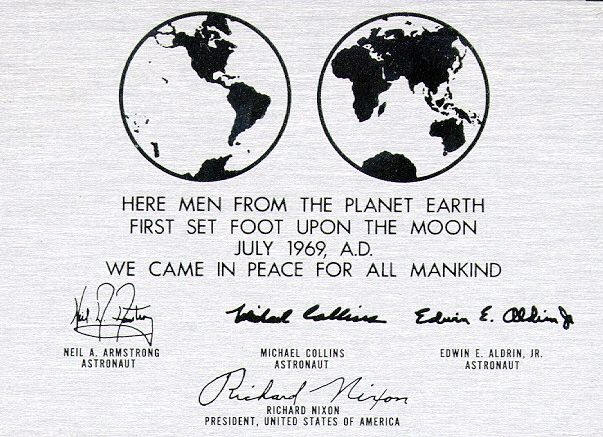 A couple months ago a new couple moved in up here on the fourth floor. 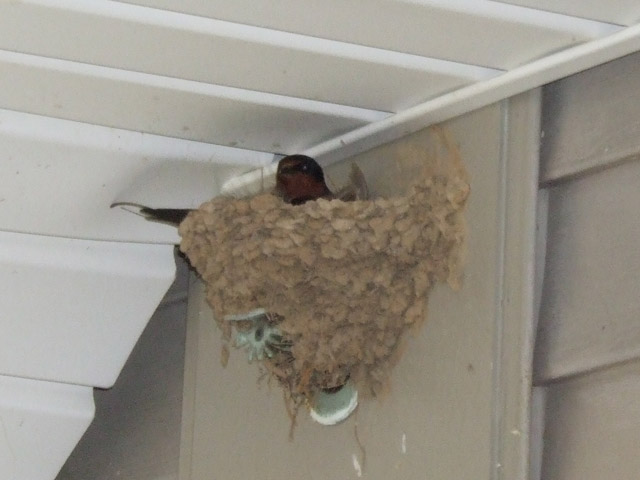 Those are barn swallows, and they built their nest on the emergency sprinkler head. You can see one's head and the other's tail poking out. Now, barn swallows are good to have around because they pick off mosquitoes out of the air. Anything whose life involves taking those little bloodsuckers out is a friend of mine.

As happens, after a while baby birds made an appearance. Once they started poking their heads out of the nest I decided to get a picture of them.

Then something (or someone) knocked out half of the nest. The baby birds were kind of huddled up in a pile when I got home from work one day. A neighbor called animal control and was told:

So the birds have been living in a cardboard box near where the nest was. 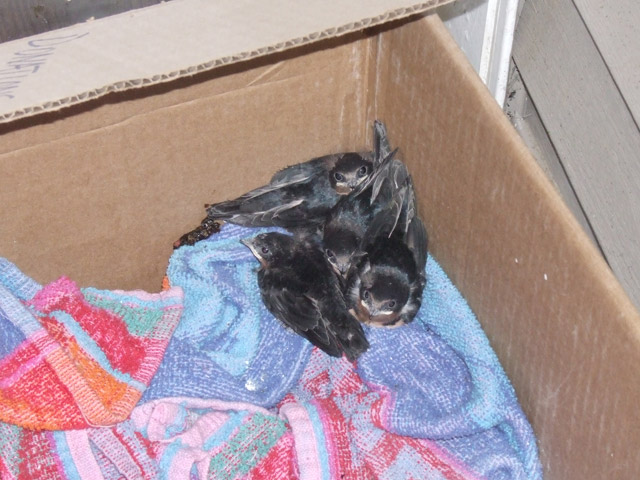 And that's where things stand now. Ginger hasn't shown much interest in them, which is odd to me since she'll about pull my arm of chasing a robin. But when she sniffed at the box Tuesday morning one of the little suckers took off! So, apparently they have their flight feathers now. Startled me, and Ginger jumped about three feet backwards.

I'm thinking she'll give the box a wide berth from now on.

They say dogs become like their owners. All Ginger's missing is a can of wasabi peas. 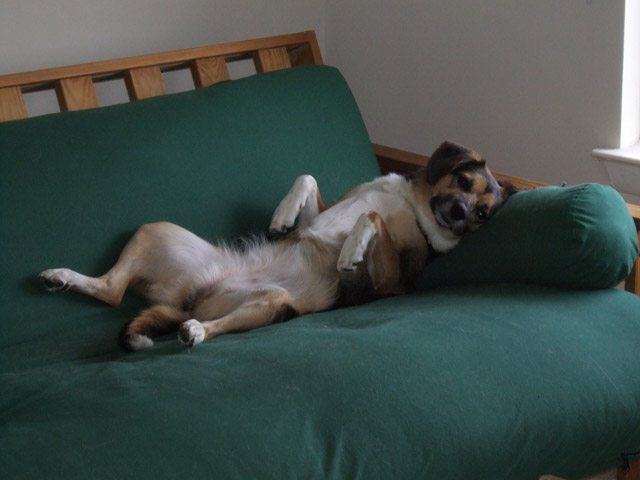